Having completed a degree in Science, Dominique moved to Sydney to begin a full-time modelling career. She worked extensively in Australia and overseas before her interests moved to the corporate sector. She worked in Corporate Communications for several years producing large scale corporate events for large corporates such as Kimberley-Clark, Johnson & Johnson, Toyota, AC&L, Lend Lease, Universal Pictures, KFC, OPSM and Microsoft to mention but a few. She was then ‘head-hunted’ by an advertising agency to produce all of Microsoft’s events, racking up several Windows launches as well as a couple of Bill Gates Asia-Pacific Tours along the way.  She then moved on to the position of ‘‘Client Services – APAC Region’ for the agency where she would be responsible for maintaining a harmonious symbiotic relationship between all advertising agencies throughout the Region working on the Microsoft account.

Dominique’s interest in Pilates began in her early teens. As a young ballet student, Dominique was used to ‘working out’ on various machines whenever injured, and only later found out that these were in fact Pilates Studio machines. The benefits of Pilates were very much part of Dominique’s fitness regime – well before Pilates was cool.

After the birth of her child, an old horse-riding injury caused Dominique to turn back to Pilates, where tried and true systems quickly allowed her to regain her fitness. She subsequently trained in London with the Body Control Pilates Association® as well as with some of the world’s most respected Pilates elders.

Dominique holds certification with several Australian entities, and has completed a bridging Certificate IV with the Pilates International Training Centre in Sydney.  She continues to see a master teacher on a regular basis to train and maintain her own fitness.

Whilst in the UK, Dominique was introduced to GYROTONIC® and very quickly found GYROTONIC® ’s benefits complemented her Pilates work. She found that after training in GYROTONIC® in Sydney, she was able to progress more quickly to the advanced Pilates repertoire.

Dominique’s empathy and experience provides her with a deep understanding of the body and what it takes to keep looking and feeling good! 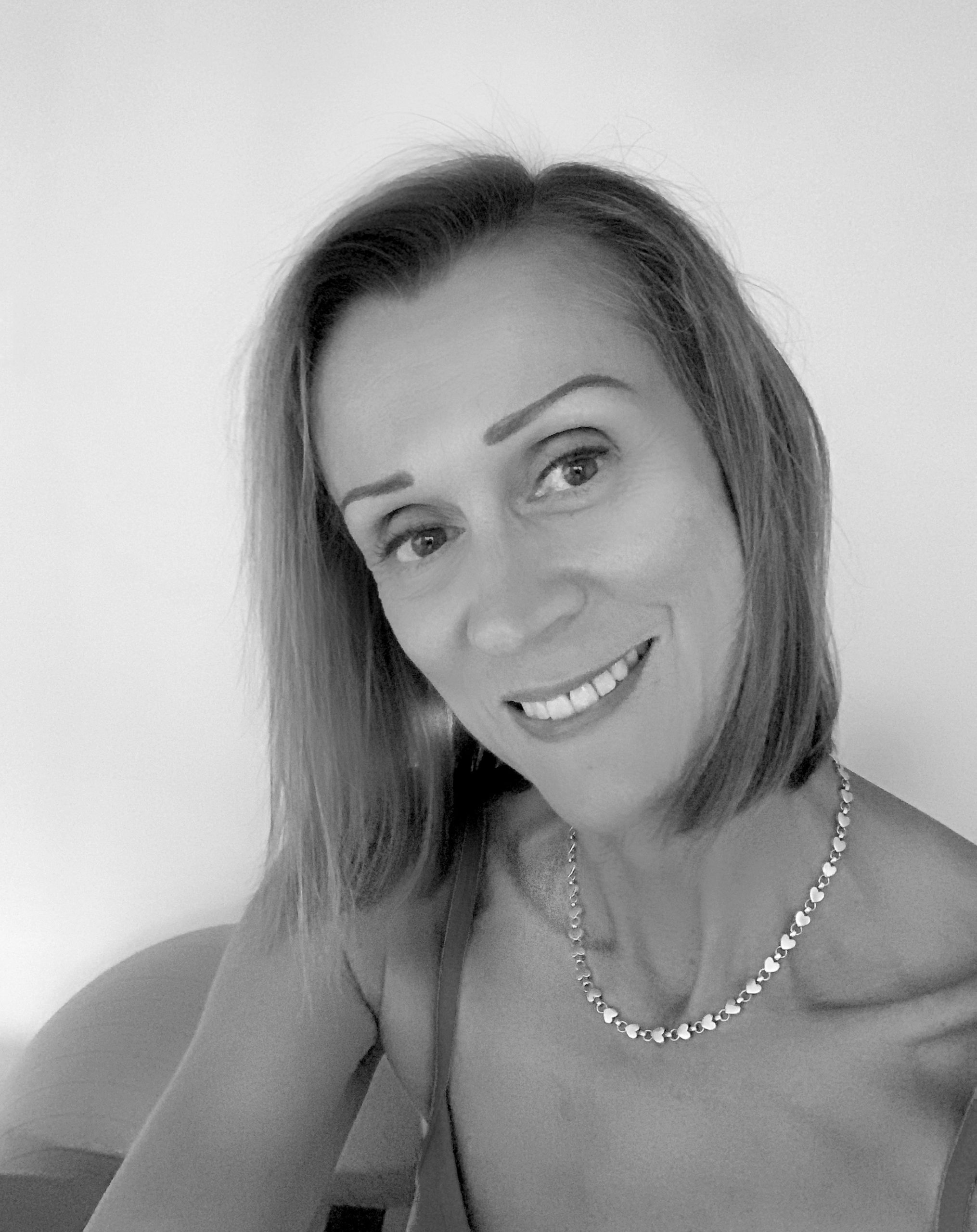